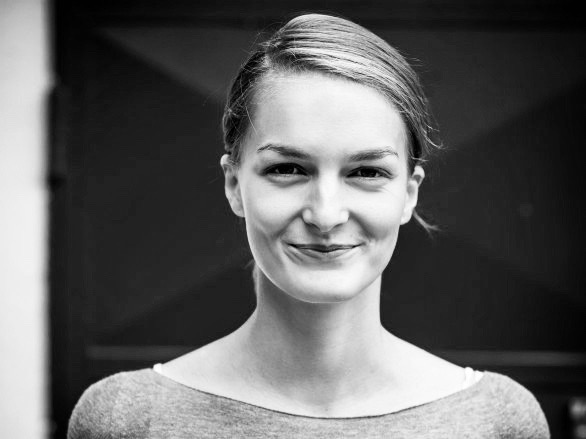 is studying for a PhD in social psychology at Masaryk University in Brno and a researcher at the Institute of Population Studies in the university’s Department of Social Sciences. She has worked at the International Centre of Clinical Studies of the St Anna hospital, focusing on memory disorders. She co-founded the initiative “Zrejme”, a project fostering inter-generational dialogue in Slovak cities and supporting good quality services for the elderly and their families. She is the co-author, with Dušo Martinčok, of the recently published book Záhrebská, about a care centre for seniors. Earlier this year she was one of the initiators and organisers of the public protests “For a Decent Slovakia”. Following the first mass rallies, which drew the largest crowds since the Velvet Revolution, she said: “I try to look at it through the lens of those who to me matter the most: on the one hand, the relatives of Ján Kuciaka and Martina Kušnírová, and on the other, my own family. My parents have lived ordinary, decent lives since 1989 and now they hope that things could be better. I believe that the moment has now come when hope has reached a critical mass and people have started to discover their own skills and talents that will enable them to shape this country. We have to transform this hope into concrete measures. Start talking to people about what this country should be like. To get involved in public life, from the local level right up to the national. My parents, as well as those of some of my friends, would be very disappointed if all this were just to dissipate. We are, all of us, the ones we have been waiting for. We are co-responsible. Hope and decency will eventually transform this country, even if it takes a long time. But if we don’t even try, it might be much more difficult to develop such a positive relationship to Slovakia. […] People need to be given an opportunity to decide in an election how the country they live in should be administered. At the time of the last election, two years ago, we didn’t know about these things. The culture of running institutions responsible for investigating murders and corruption cases won’t be changed by replacing two individuals. It’s rather about the culture. I don’t know how people will vote in the next election, but I believe that we should send the politicians a clear signal, so that they give people a chance to decide about their future.”
Photo: Michal Huštaty