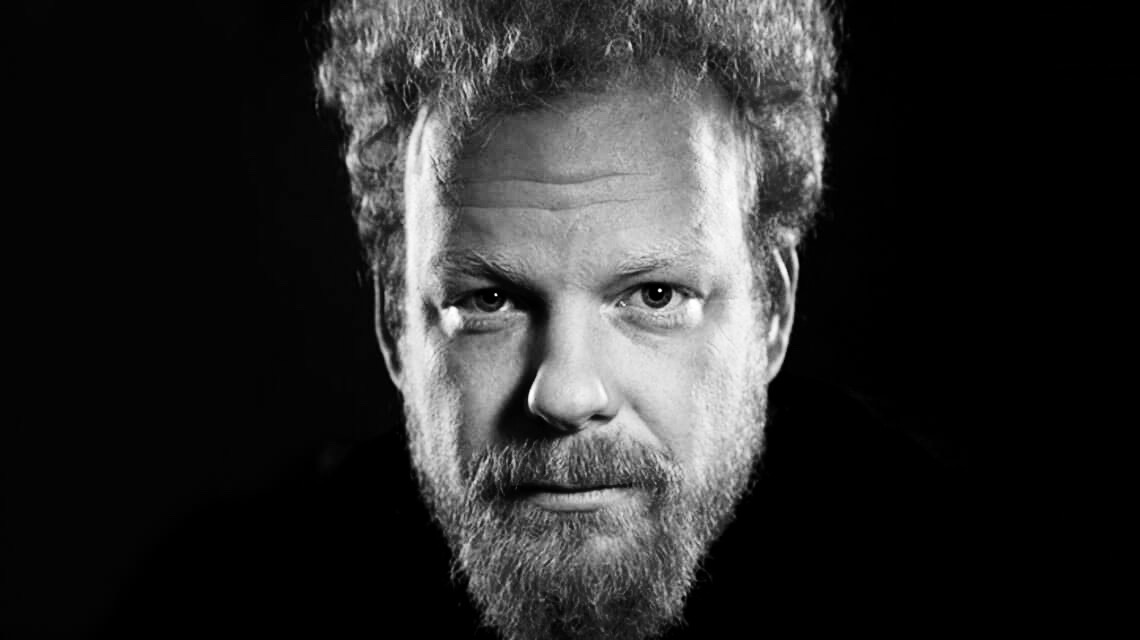 is a Czech economist based in Prague. He is the author of the philosophical-economic book Economics of Good and Evil (2011), which has been translated into 21 languages, has become a bestseller in a number of countries and received several awards. It has been adapted into a play that opened at the L+S Studio in Bratislava in March this year. Aged 24 he was appointed adviser to President Václav Havel, and later to the Finance Minister. He features among Top 100 Thought Leaders, GDI, a prestigious ranking of world’s global thinkers. He is a member of several important international and Czech organisations, Chairman of the Board of Vize 97 and the Programme Council of the Forum 2000 Foundation. He was a member of the Program Council at the Davos World Economic Forum and of a body advising the European Commission President José Manuel Barroso, and served for many years on the Czech government’s National Economic. He lectures on philosophy and economy at Charles University and is a sought-after lecturer and discussant at universities, conferences and various media around the world. “We live at a time when it has become conceivable – though not desirable nor, as yet, feasible – for people to live their entire lives on the Internet. We already spend a major part of our lives online. It is where we find all our friends in one ‘place’, wherever that place may be (collapsing distance), where we find entertainment, where our work has been migrating. This ‘new space’ vacuums an increasing number of material things out of our environment, converting them into no more than their soul, meaning, algorithm, programme, purpose. Alarm clocks as physical objects are becoming extinct, and all that is left is an ‘alarm-clockedness’ (an algorithm). Diaries, albums, stop watches, wrist-watches, Golden Pages, books, VHS tapes, they have all gone the same way… All of them have moved into an immaterial dimension, an immaterial world we have been constructing on the Internet. We live at a fascinating time when we can observe with our own eyes and in live transmission the evaporation, the disappearance of things; we live at a time when material things are being recast, translated into their purely immaterial, mental shape (…) We are where our awareness is. When you are watching a great theatre performance, you forget you are an audience member, you forget that what is taking place on stage is a play, one that has been rehearsed many times to perfection, you forget that everything is artificial, both the situations as well as the emotions enacted on stage. (…) A poem, an opera, a lecture, mathematics, a book, a sermon, a TV programme – all these are forms of ‘hypnosis’, into which some other entity (the author, poet, lecturer, speaker) is trying to mould our consciousness. Even seemingly neutral things, such as buildings, exert an influence over us. After all, every architect wants to ‘breathe soul’ into his or her building, wants it to ‘say something’ to people, to carry a message, have an atmosphere. (…) In a poetic, virtual way, whether we like it or not, we actually live in words, in influences, models, faiths, hopes, ideas and programmes. And we have started to build a brand new, totally virtual world. It is a world in which things live only through their souls.”
Photo: Michaela Danelová