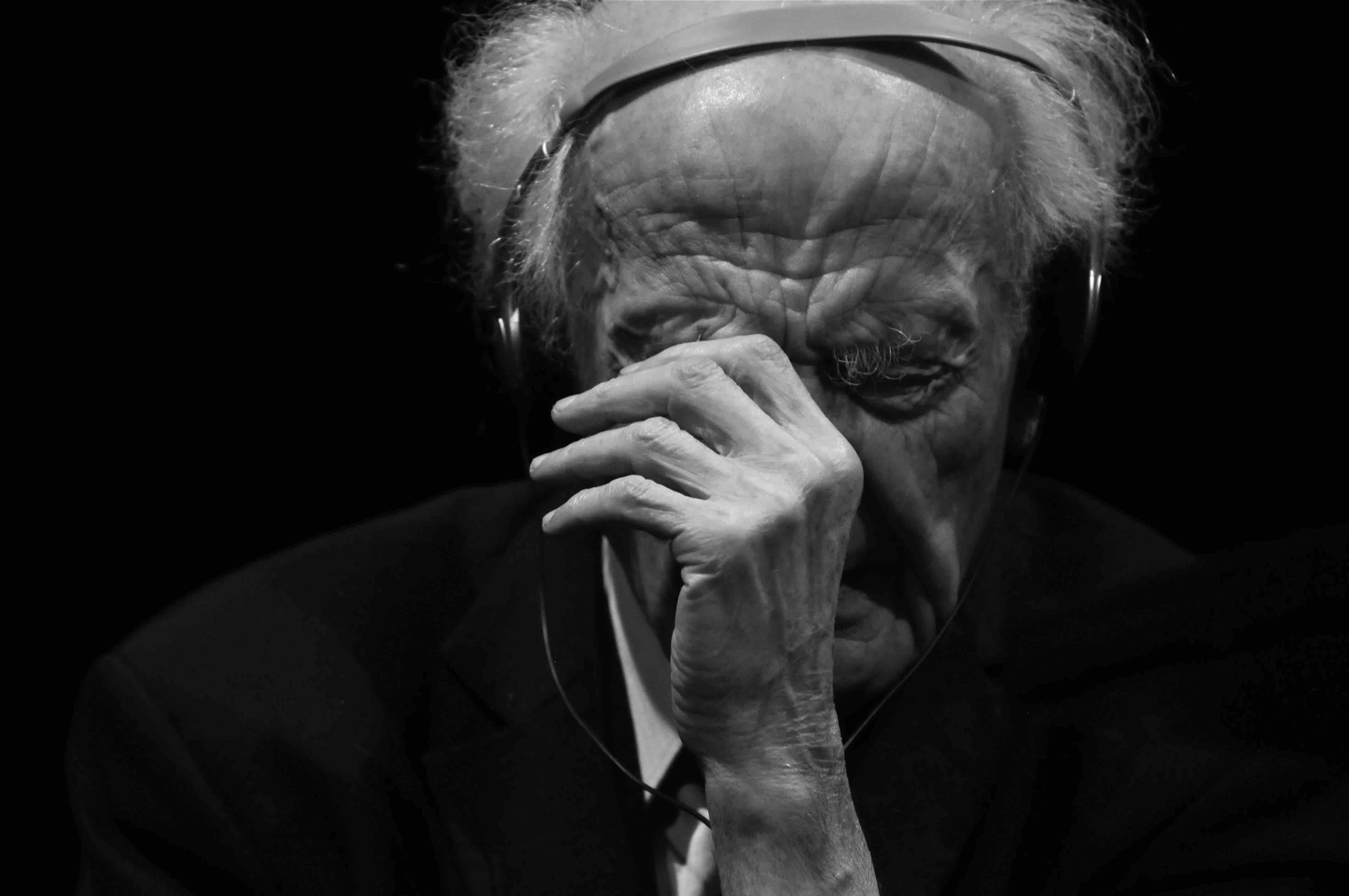 is a Polish sociologist and philosopher, Professor Emeritus of Sociology at the University of Leeds and at the University of Warsaw. Professor Bauman is one of the great social theorists of our time and continues to offer profound insights on diverse issues related to contemporary society. A Professor at Warsaw University until he was expelled from university during the anti-Semitic purge of 1968; he emigrated to Israel and taught at universities in Tel Aviv and Haifa. In 1971 he was invited to chair the Social Sciences Department at Leeds University in the UK. He is based in Leeds. Zygmunt Bauman is best known for his analyses of the links between modernity and the Holocaust, and of postmodern consumerism. He has published over 50 books including Modernity and the Holocaust; Globalization: Postmodernity and its Discontents; The Human Consequences; Liquid Modernity; Liquid Times; The Individualized Society; Europe: an Unfinished Adventure; Morality in an Unstable World; and Does Ethics Have a Chance in a World of Consumers? “The question of identity has changed from being something you are born with to a task: you have to create your own community. But communities aren’t created, and you either have one or you don’t. What the social networks can create is a substitute. The difference between a community and a network is that you belong to a community, but a network belongs to you. You feel in control. You can add friends if you wish, you can delete them if you wish. You are in control of the important people to whom you relate. People feel a little better as a result, because loneliness, abandonment, is the great fear in our individualist age. But it’s so easy to add or remove friends on the internet that people fail to learn the real social skills, which you need when you go to the street, when you go to your workplace, where you find lots of people who you need to enter into sensible interaction with. Pope Francis, who is a great man, gave his first interview after being elected to Eugenio Scalfari, an Italian journalist who is also a self-proclaimed atheist. It was a sign: real dialogue isn’t about talking to people who believe the same things as you. Social media don’t teach us to dialogue because it is so easy to avoid controversy… But most people use social media not to unite, not to open their horizons wider, but on the contrary, to cut themselves a comfort zone where the only sounds they hear are the echoes of their own voice, where the only things they see are the reflections of their own face. Social media are very useful, they provide pleasure, but they are a trap.”